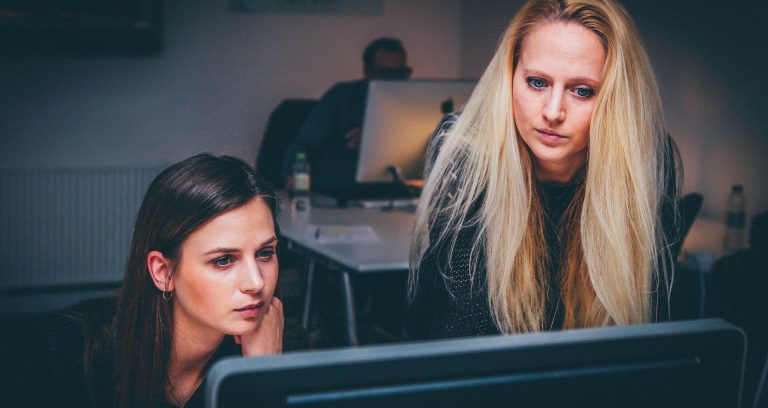 The term B-roll contains a wide variety of footage and means anything that supplements the primary video footage. In filmmaking, there are various types of B-roll and each of them has different use cases. Let’s break down these 5 types of B-roll you may often see or need to film.

The exteriors shot also known as establishing shots that reveal the location or building of where your actual main scene is taking place or the place where the subject is being discussed. Exterior shots have multiple purposes and the reason it is referred to as “establishing shots” is because it establishes the outer part location of the upcoming scene. Before the start of a new scene, we show the outer part of the generic hospital building, and now we understand the next scene will take place inside the hospital. You may have already seen these type of shots used in movies or TV shows.

Not to mention, exterior shots are a very good way to transition from one scene to another without confusing the audience. Suppose you want to move the scene from school classroom to home, we’ll do it by clearly showing the exterior of the character’s house, shifting us seamlessly from one location to another, without any trace of confusion.

Cutaways are also referred to as Inserts, this type of B-roll is often used in narrative or fictional work As the name suggests, a shot is cut away from the main footage and an additional shot is inserted, to give the audience a bit more info about what is happening we interrupt the main shot. A cutaway may also drive focus on some important objects that are not obvious in the main footage. Suppose, during a fight scene, both actors are ducking down and a wide camera angle is often used to show the scene, viewers may not be able to clearly see the weapon present nearby. To show a close-up scene of the weapon a cutaway shot would be inserted there, clearly informing the audience that there is a weapon available within reach and about to be used.

There are times that you don’t have enough time or resources to shoot everything by yourself. Or maybe you lack a certain amount of B-roll shots to complete the edit. In this case, stock footage is very handy. Video files that we usually find in some stock libraries meant for some general use or can be used for many broad types of projects, this type of library is known as Stock Footage. Do you want a shot of a cat? Of someone watching TV, or running in the streets? There is stock footage for that stuff. To fill any broad gaps in the scene, stock footage was created because filmmakers needed that. You can get a stock footage of all common things but if you want some shots that include a rare breed of animal, you should probably need to shoot it by yourself.

If you want some stock footage to complete your edit, check out RawFilm, you can find almost all types of stock footage out there.