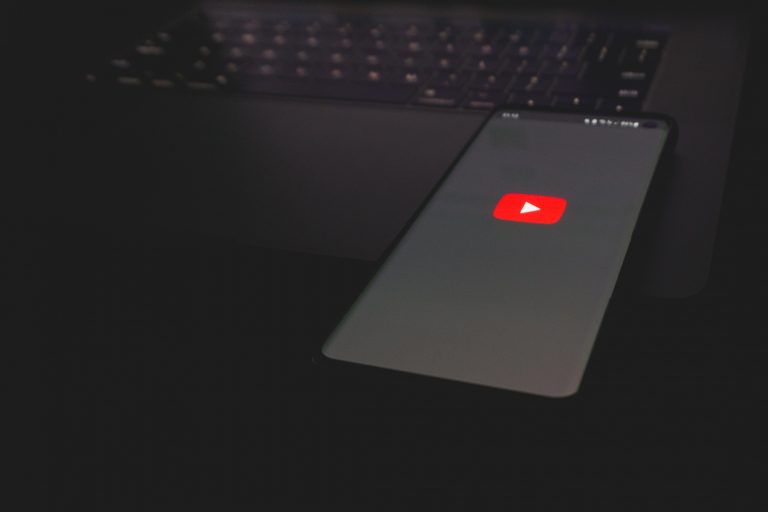 HDR Videos And Social Media: Is Editing In HDR For YouTube A Waste Of Time?

With the popularity of high-definition videos on social media, more producers are opting for a High Dynamic Range (HDR) video. However, is the use of HDR on social media worth it?

The answer is not so simple. While most social video platforms, including YouTube and Vimeo, already support HDR video, other social media channels are behind the curve.

But at the same time, if you have the choice between HDR and SDR content and no other factors are in play, even if you’re uploading the video to Facebook, choosing the HDR content might still be the best choice.

Are you confused yet?

Even though HDR can’t easily be converted to SDR, shooting your content in High Dynamic Range gives you far more detail and information to work with when post-processing.

Plus, it allows your content to be future-proof, even if you don’t necessarily plan to use it in the future.

But of course, this isn’t necessarily the full story.

Let’s take a deeper look to see if HDR is really worth the hassle, if all you’ll be using the HDR content for is social media!

What is High Dynamic Range Video? The Benefits Of HDR!

High Dynamic Range (HDR) is a video format that allows for more realistic and natural-looking images by capturing more details in the highlights and shadows of a scene.

The technology allows for greater detail in specific areas of a video, depending on the intensity range of the light. A video shot with HDR will have a wider range of intensity, which means that the difference between bright and dark areas will be more pronounced, allowing for a more dynamic look to the footage.

HDR is a feature that has also been integrated into most cameras to bring an image to life by increasing the range of brightness and color.

So all that is to say – it’s simply better!

However, compared to Standard Dynamic Range (SDR) which is used in low-end video production, HDR videos are more expensive to produce and require more bandwidth than SDR videos.

On the one hand, if you are simply producing or creating content for social media, you might want to make your life easier by avoiding HDR in general.

However, on the other, HDR has many ways in which it can make photos and videos far more interesting and realistic, even if it’s then converted to a Facebook-friendly video format.

For example, this technology is often used to make images appear more vibrant and saturated.

One way is by adjusting the exposure to be more in line with the range of brightness and color. This means that videos and photos will appear more interesting with HDR.

Another way is by applying the HSL tone curve. The tone curve is used to make photos appear more vibrant. It’s also used to adjust exposure and saturation.

There are many benefits to using HDR for social media, and while the videos will not appear as beautifully on Instagram as they will on YouTube, it’ll still be worth it to capture and edit them in HDR in the first place.

How HDR is different from SDR?

HDR and SDR refer to the standard of video, to be able to more easily convey the quality of a specific image.

There are many differences between HDR and SDR, but the main difference is that HDR generally uses a wider range of brightness values than SDR.

HDR is a more advanced process than SDR, but it is not just a better way to capture an image.

It also has benefits in post-production. For example, HDR can be used to give an object a 3D look, and a special feel.

When it comes to HDR video, HDR is the better option in general.

HDR cameras can capture light intensities that are 10 times greater than standard cameras.

This allows for a much more natural and lifelike image and is easily viewable on HDR displays.

The technology used is primarily used in digital photography and video. It allows for a wider range of brightness and color than standard-dynamic-range video.

HDR video can be achieved with a single-lens camera and can be adjusted later in post-production with a number of tools.

But it’s a different standard compared to most videos. This means that for the viewer to view the content as intended, they need to have the right HDR display, and the platform needs to support it.

At the same time, HDR videos have been proven to have better quality and are just the better option.

Yes, it’s more difficult to convert your HDR video to SDR without losing a portion of what you’ve intended to be seen, but fact of the matter is, the footage will still look better.

Another reason why you might want to stick to HDR is to make sure that your content is evergreen.

With the rise in the popularity of HDR and the growing processing power of our smartphone devices, it’s just a matter of time until each and every social media platform integrates HDR content into their platforms.

With the popularity of these types of videos, inevitably, they’ll soon become the norm.

Over the last couple of years, the use of HDR has been widely adopted by content creators on social media.

HDR videos are also widely adopted by many marketing agencies and videographers.

And while some argue that HDR videos are a hassle for social media platforms and for YouTube, chances are that a lot of the post-production will be made easier due to the quality of the exposure, lighting, and overall scene.

So whether you’re a brand looking into creating their next campaign, or a content creator that wants to decide whether or not to switch, we’ll say it right here – HDR for YouTube and Social Media is definitely worth it!

HDR videos have been around in the mainstream space, but they have recently come on the spotlight, with some marketers and videographers.

Today, both market agencies and content creators consider HDR a must-do in their social media campaigns and YouTube videos.

However, the question is: should you use HDR videos for YouTube and social media?

As we’ve said, your HDR videos will not be viewable by most of your social media followers for your Instagram and Facebook videos.

But as YouTube has become one of the most popular social media marketing platforms, HDR might be worth it.

Even if only a small portion of your content goes on YouTube, investing in HDR equipment is cheaper than ever, to the point it has become a no-brainer.

HDR for YouTube videos is a popular topic for marketing agencies, videographers, and content creators, but it’s not a complicated question.

Ultimately, if you are creating video content for social media and want to shoot in HDR, you need to weigh the pros and cons of shooting in HDR for YouTube and social media.

Many people might think that HDR is not worth the investment if you are shooting your videos on YouTube or Instagram, and if you don’t have the budget to invest in new equipment – that’s probably the case for now.

Almost every flagship smartphone device in the past three years has featured an HDR display and the trend won’t stop anytime soon.

The benefits of the technology are simply too many to count.

And even if your video will only be uploaded to your social media channels – HDR video can help you stand out.