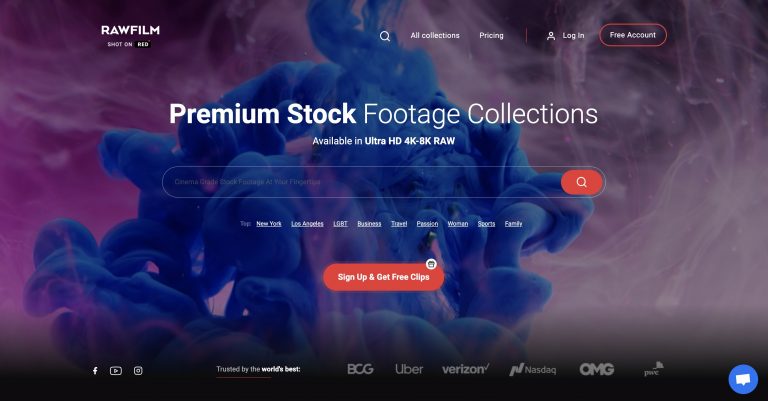 How to Use B-Roll in a Footage

Adding B-Rolls can easily level up your videos because it is the secret sauce to video editing and can convert your videos from looking choppy and basic to absolutely flawless.

Difference Between A roll and B roll

In video production, think of the B roll shots as the supplemental footage to an A roll video where the actual storytelling is happening, like an interview in a news show or documentary. It is the primary video and everything editing stuff has to be worked around it. Stories that only rely on A-roll footage often feel off-balance; this is why adding B-roll is important because it adds visual definition to the main video and filmmakers can be more flexible in the editing process.

The term “A-roll” is rarely used nowadays, but “B-roll” is still a very popular term in today’s film industry.

The list includes the typical ways to use B-roll footage:

If the main video (A-roll) does not directly show where the scene is taking place, in order to clarify the location we can use B-roll to reveal the place. For example, if a scene starts inside a hospital, the location of the hospital is not clear to the viewers. In this scenario, a B-roll can be used to establish the shot by showing the exterior part of the hospital and let the audience know where the entire scene takes place.

If you are looking for B-roll footage you should check out RawFilm stock footage, you can found tons of footage out there which also includes Royalty-free cinematic 8K stock footage collections shot on RED Camera. Premium quality, one license, unlimited worldwide use, R3D files. In an affordable pricing.

B-roll can also be used to transition in between the main footage by cutting into or out of the main scene to slow down the pacing. Bringing in the dialogue right after opening a solid B-roll shot from an interview can create extraordinary, next-level transitions. If an editor wants to come out of a scene, he may select a B-roll shot and stick with it until the voice over has ended, and can add the next subject’s dialogue to continue the scene. Sometimes it can be very tempting to cut the scene directly from one to another, but if you insert a B-roll between the scenes, that will make the transition much smoother and pace slower.

Sometimes B-roll is helpful to mask a continuity mistake that cut away from the main footage. For example, suppose your main character in a scene is sitting in a restaurant, but in post-production, you see a crew member was slightly visible in the scene. To make up for the mistake, you can film a B-roll shot where your main character gets served food by the waiter.