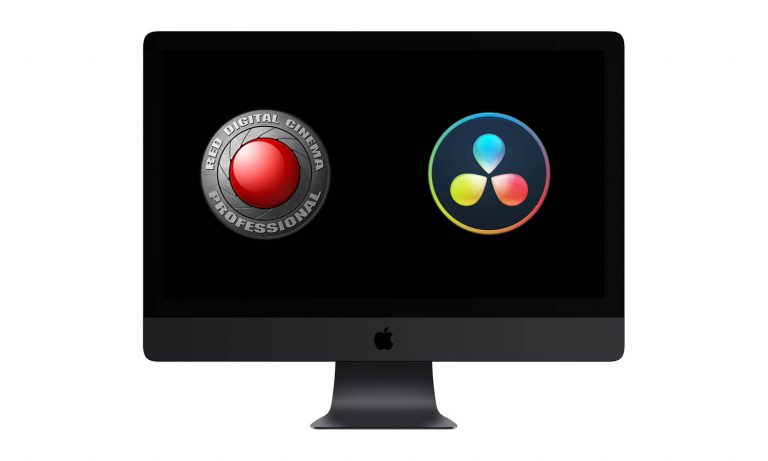 It’s a piece of big news that everyone from the Apple/Mac community has been waiting for! DaVinci Resolve, as the first software in the industry added support for RED’S GPU Acceleration via Metal framework.

A few years ago Apple decided to ditch the cooperation with NVIDIA, which was a big disappointment for professional video users. A lot of people started to build unsupported Hackintosh machines, putting NVIDIA cards. Until macOS Catalina was released, which removed CUDA drivers and support for good. This news marks a breakthrough moment and shines a new light for video editors.

Congratulations to the BlackMagic and RED SDK teams for working together during the global pandemic to get this Resolve release out, Lots of great updates in 16.2.1 , including Resolve’s first implementation of R3D GPU acceleration via Metal on Mac. If you have a new mac pro with 2 x Pro Vega II you should finally see faster than real time 8k @24fps Decode and Debayer. This first Metal implementation is processing single frames at a time so still a ton of improvement to look forward to once that goes parallel and it should be able to get closer to CUDA gains if that happens.

We at RawFilm are huge fans and power users of DaVinci and this is a breakthrough. Now, you can play, scrub and edit 8K footage so smoothly like it was HD file. We’re pumped! Thank you Jarred.

This integration was announced some time ago, but until today only Windows/NVIDIA users could really use the amazing potential of blazingly fast GPU’s. As Jarred mentioned, CUDA (NVIDIA proprietary technology) is still leading the race, but more improvements are coming for AMD GPU based cards.