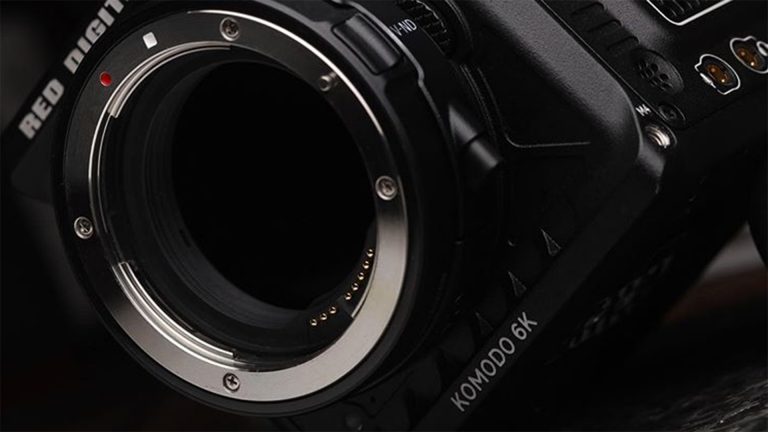 What You Should Know Before RED’s Komodo 6K Release

Anyone anticipating the release of the new RED camera, the Komodo 6K knows the waiting game is never easy. What about this mysterious new camera has people buzzing? The notoriously secretive RED president, Jarred Land, has dropped a few Easter eggs about the new lense. Talks surrounding the RED Komodo 6K resolution camera have surfaced and with the release date starting to get closer, some of the rumors have been confirmed. Let’s dive into everything we know so far about the RED Komodo.

The Komodo Will Have Anamorphic Support and Global Shutter Mode

Despite his hesitation, Jared teased RED fans with a few details about the most sought after camera of the year. What was one of the biggest secrets revealed about the new 6K camera? You heard it here folks; the Komodo will support anamorphic lenses and feature global shutter mode.

The Komodo 6K Will be RED’s Most Inexpensive Camera

Keep in mind that the new entry-level RED Komodo is not an accessory or module that you can attach to another camera. This camera features a stunning touchscreen display and is the first camera to allow users to record on non-proprietary media, while proprietary RED R3D codec will continue to gain popularity. At RawFilm, we are the only platform that offers clients full access to RAW R3D files. We also use RED R3D codec as our main codec for our 8k stock footage platform.

So, just how much will you have to shell out to get your hands on the RED Komodo? The camera will run you somewhere between $5K-6K. However, if you have the RED Hydrogen smartphone, you can look forward to some sort of discount.

Is it a replacement for DSMC2?

Is the Komodo another option for filmmakers looking to save a buck while maintaining the RED look and codec? The short answer is that it all depends on what you’re shooting. The Komodo is not DSMC3, and it’s by no means a replacement for DSMC2, but that doesn’t mean it can’t grant filmmakers stunning 6k resolution R3D videos for a fraction of the price. The Komodo is fully capable of shooting an entire feature if it fits in the application.

When will the RED Komodo 6k be released?

This camera may be small, but we are expecting it to pack a big punch. The camera’s short stature will be more comfortable to balance and rig into place with optimal control. While the exact release date is still under wraps, we do know it will be released sometime toward the beginning of 2020.