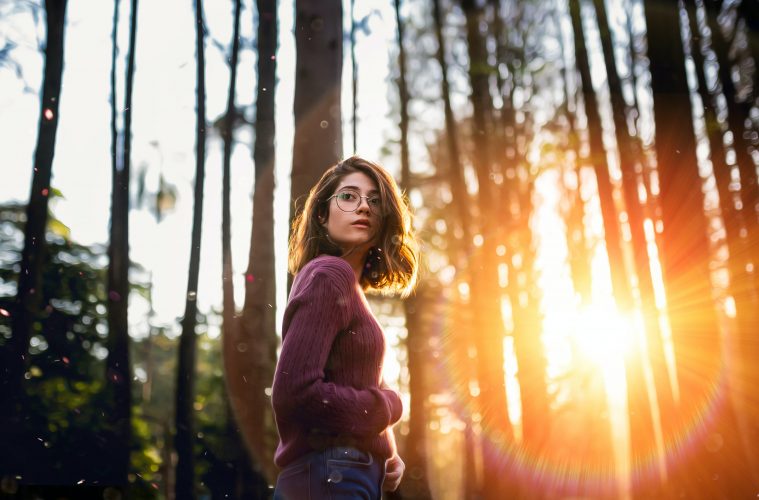 In the past, lens flares were considered a flaw when they appeared in films. Today the widely used and appreciated FX shots and can be seen in almost every video or movie. They can be used to add the perfect amount of depth and atmosphere to a film to give it that sought after blockbuster feel we all know and love. Read on to learn everything you need to know about lens flares, and how to get free lens flare downloads so you can maximize the effects of your future film.

In the 1960s, experimental filmmakers were breaking all kinds of traditional movie ‘rules.’ The first major motion picture to intentionally bring lens flares into the image was the cult classic ‘Cool Hand Luke.’ Once Hollywood hits like Easy Rider and Planet of the Apes followed suit, using lens flares became the norm. Remember in Easy Rider when we saw that stunning motorcycle footage against the Southwestern U.S. landscapes? Harrison Arnold, the cinematographer of Easy Rider, was forced to modify his camera during filming outside, which resulted in numerous lens flares. Lens flares help moviegoers and viewers associate the shot with something happening in real life. Of course, during the legendary motorcycle scenes in Easy Rider, there were plenty of camera crews, actors, stunt doubles, directors, and more. When a viewer saw the film, the lens flares made it look as if Peter Fonda was the only one on the road cruising on his red, white, and blue striped motorcycle.

What exactly are lens flares?

Lens flares help cinematographers create that quintessential Hollywood magic we have all grown accustomed to when watching a film. They are caused when a bright light source, like the sun, shins into the camera’s sensor, and the light is reflected and scattered inside. This creates a stream of shapes and colors that wash across the screen. Lens flares are used to imply feelings of realism or drama. They can also be used to give films more of a documentary feel and make the movie feel more natural and spontaneous.

When to Use Lens Flares?

Use lens flares to maximize the impact of your film. For many filmmakers, lens flares are an essential tool and have a significant impact on the final outcome of their production. Remember, lens flares can be added at any time, even post-production, making them one of the easiest and most convenient ways to amp up a film. For example, Spielberg used lens flares in Close Encounters of the Third Kind to encourage viewers to associate the movie with the unworldly mysteries of space. Spielberg was also a mentor to the famous JJ Abrams, who is known to add an abundance of lens flares in most of his films. If you’ve ever watched a JJ Abrams’ movie, and chances are you have, you would have seen plenty of lens flares. Lens flares are incredibly noticeable in all of his Star Trek movies as well as Star Wars Episode VII. Lens flares can lend believability in things we know don’t exist, like dinosaurs in Jurassic Park. We see another great example of using lens flares to their full potential in the monster thriller film Super 8. Directed by JJ Abrams and produced by Steven Spielberg, this film used lens flares to evoke eerie feelings of fear into the unknown.

Want to use lens flares but don’t have a blockbuster budget? From expensive cameras, time editing, and filming, many newbie filmmakers don’t have the means to add lens flares into their projects. RawFilm just released a Free to Download Lens Flares Footage Collection with organic lens flares. Use the RawFilm organic lens filters to give your footage the final touch and transform a lackluster film into an authentic cinematic experience. Gain free access to premium royalty-free footage shot on RED Camera. Choose from dozens of different lens flares to add that extra something special to your film. Lens flares have come a long way from being considered a movie bluff to a staple of modern media. Lens flares are all around us, in our apps, games, photography and of course countless motion pictures. Did you know back in the early filmmaking days of Hollywood that cinematographers would take a break in filming if flaring occurred? Now, many of us don’t even notice a lens flare when we’re watching our favorite films.

How to Use the RawFilm Free Lens Flares:

The RawFilm lens flares are 100% natural and ready to use. Organic lighting effects are the best way to grab the viewer’s attention and create a film they will relate to and remember. We offer 50 free realistic anamorphic lens flares to transform your project. After you download, simply drag and drop them into your edit. Experience the magic for yourself. Download your free lens flares here. 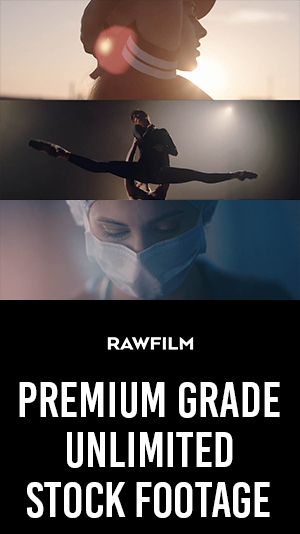